“A, ya, ya, ya, Coco Jambo, ay, ya, ya, yay”…goes the famous nineties tune of Mr. President and being ready for a little dance we followed the invitation of 4th division team Coco Jambo Warzawa to play them on a nice 11-a-side friendly in the heart of the polish capital. 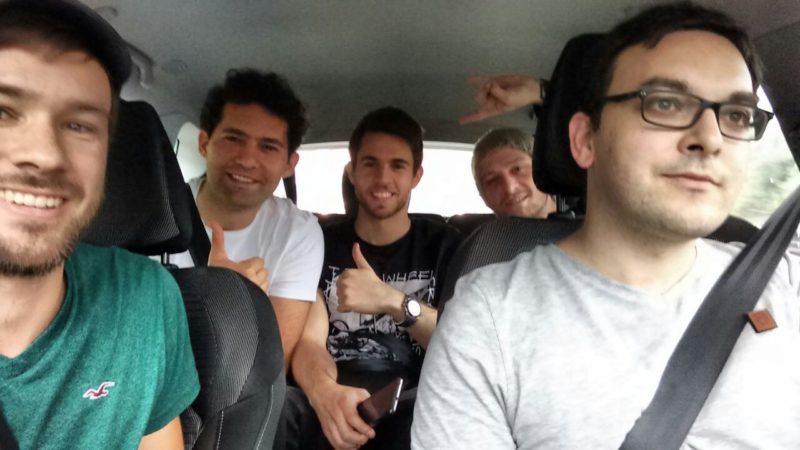 A set of two cars and two train ticket holders made it all the way 580km east to prepare for a nice July-weekend with epic summer weather. Although everything started of course with a proper dinner and of course countless rounds of beer, polish Vodka and good music. But the night out did not last long, as the game on the next game had to be switched to an early kick off time at 10:30am (instead of 1pm). No wonder some of us had a hard time to get out of the bed and get motivated to play a 90 minute match. 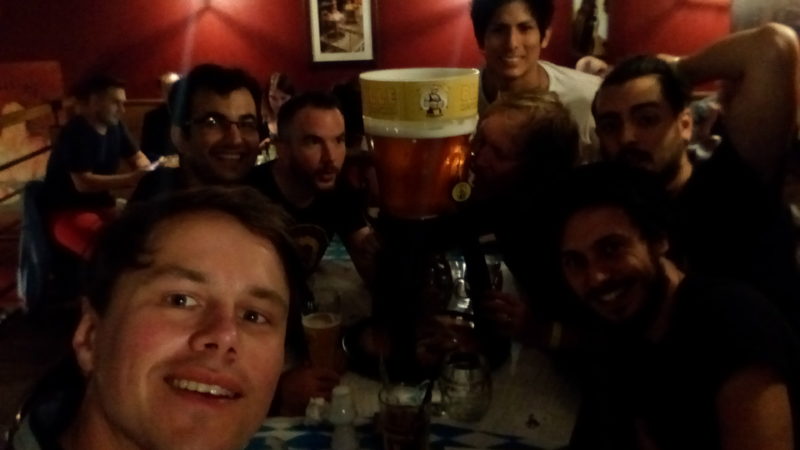 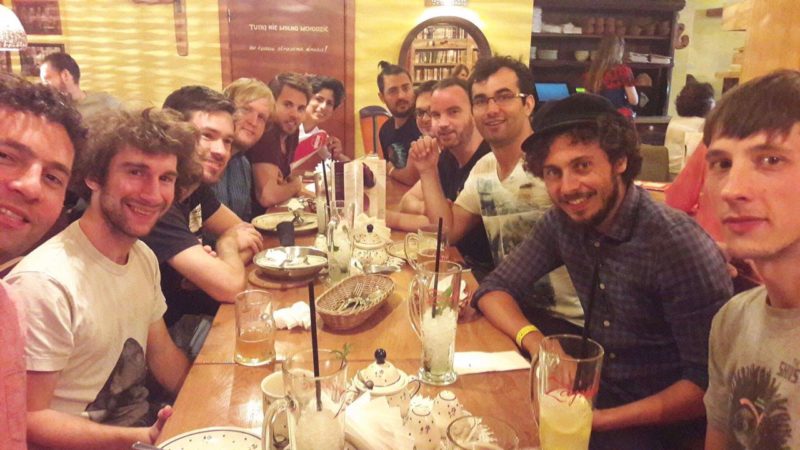 Anyway we managed to get everyone in the cars/taxi and headed east from the hostel location, right next to the palace of culture in the heart of the city, across the Wisla river to the district called Szmulowizna. A nice football complex with a quiet new building, stands for the fans and an “ok” pitch condition greeted us this morning. Temperatures raised quickly to around 30°C and our opponent served us with enough water to stay hydrated. 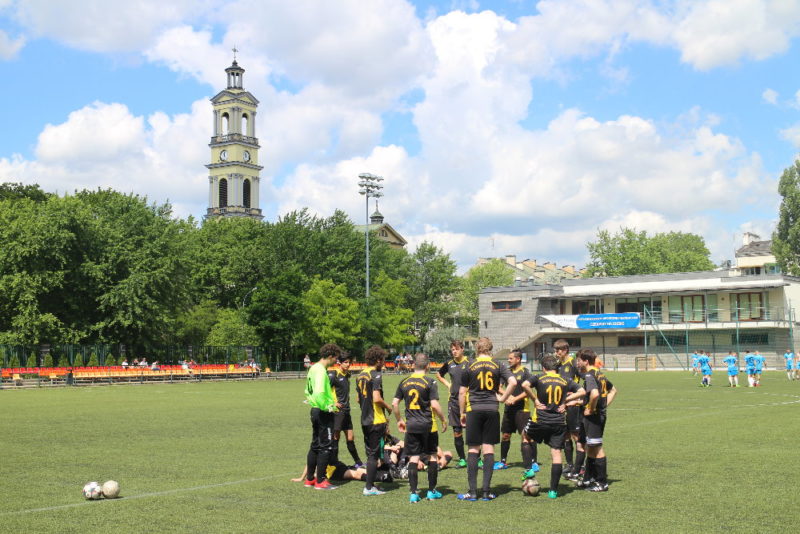 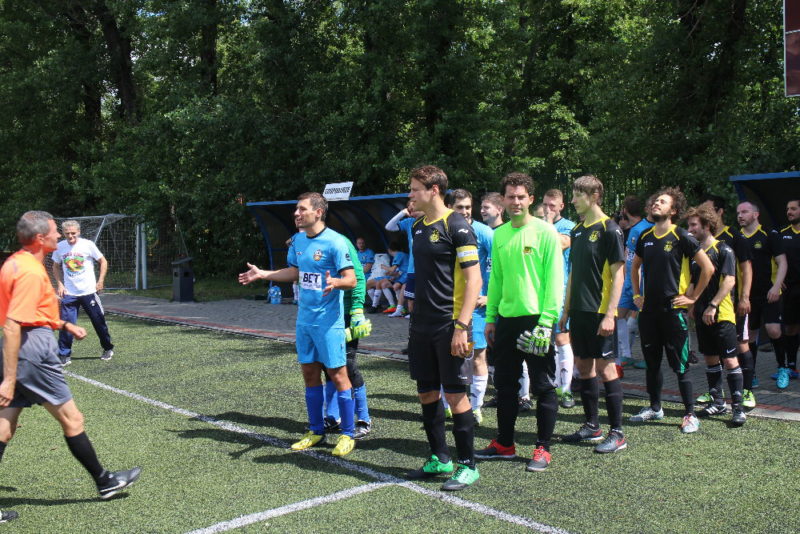 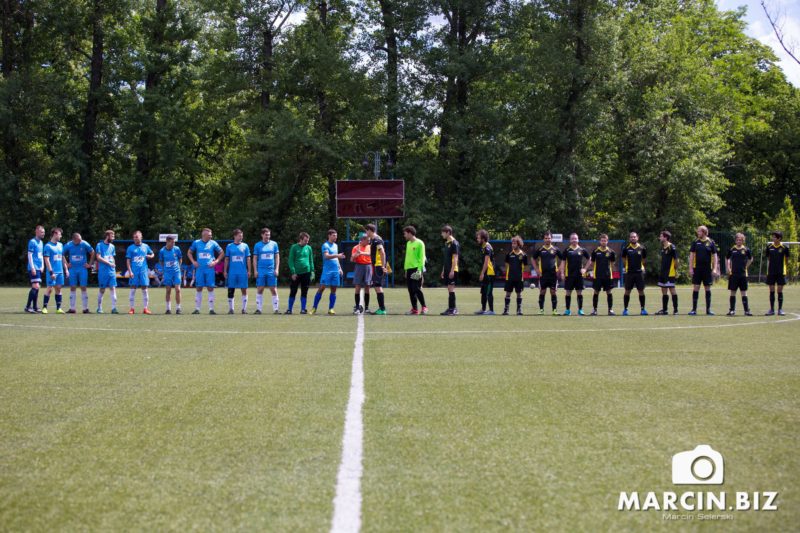 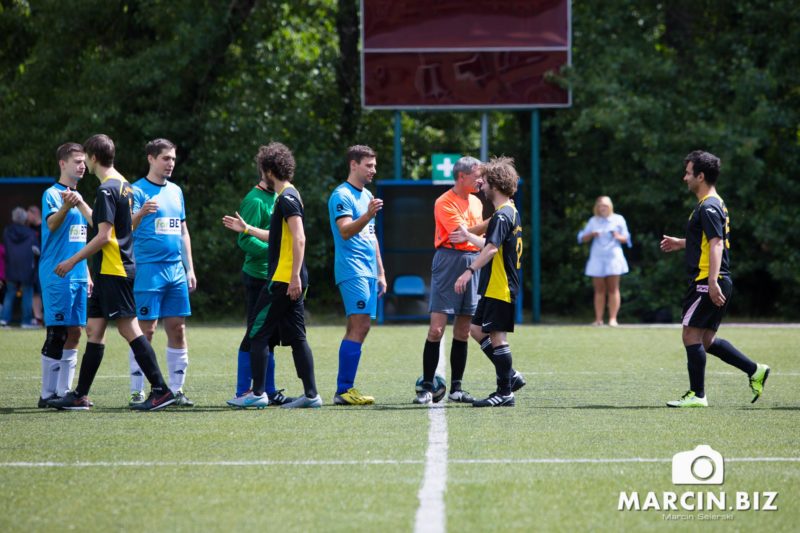 The match: We quickly got our gear on and presented us on the pitch to the opposite fans…well we could spot only a few, maybe the kick off time was a way too early for some but that would change while the game was going on already. It was boiling and we were wearing our black away jerseys which made it even harder to play the heat. After some warm up and small talk with the opponent we kicked off and got into the game. We had a quiet balanced team for all positions, though Nick and Marian were facing a strong headache and did not play all the way through. The first 25 minutes lacked of midfield presence, which could not develop because both sides skipped that room with quick plays on the wings and towards the opponents goal. Coco Jambo was definitely better in running the attacks than us, they play the system week by week and seemed more fit, probably also more eager to beat the Germans. Whatever, we had Tolga in goal who had a marvelous day saving shot after shot till…yes till Adonis stupidly decided to clear a corner with his hand instead of his head. The referee did his job right, as well as the opponents penalty taker with a powerful low right corner shot while Tolga decided to go the other direction. 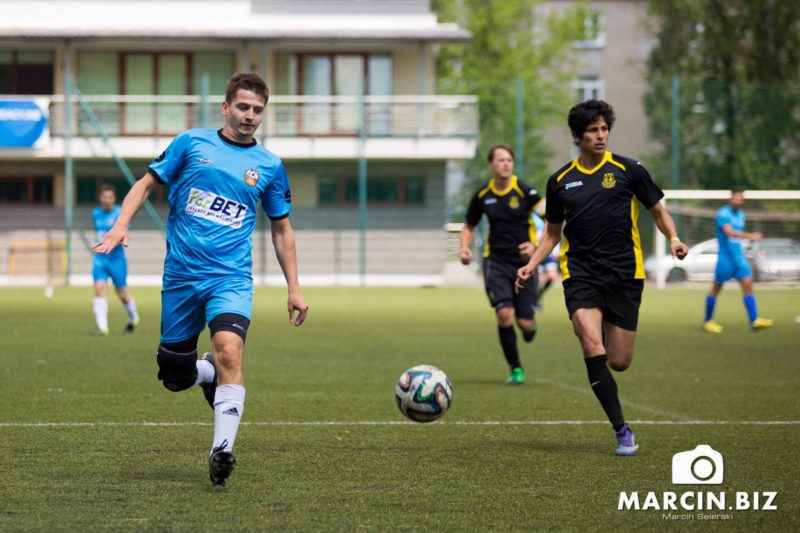 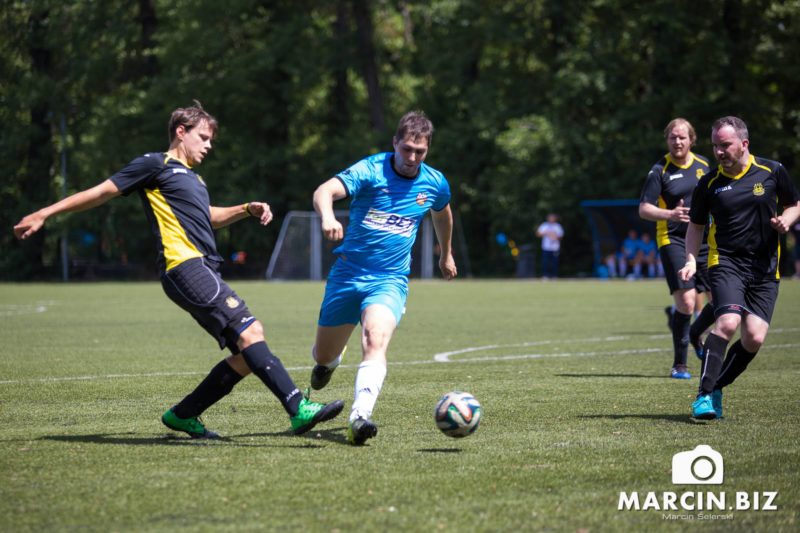 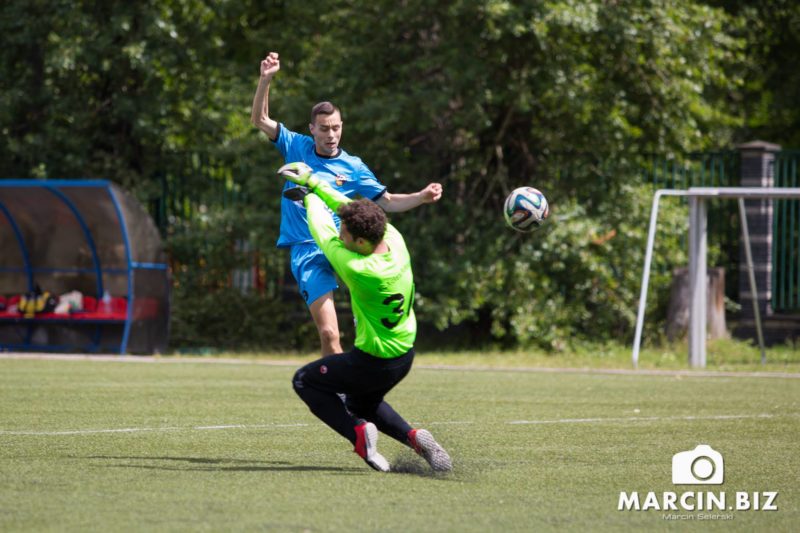 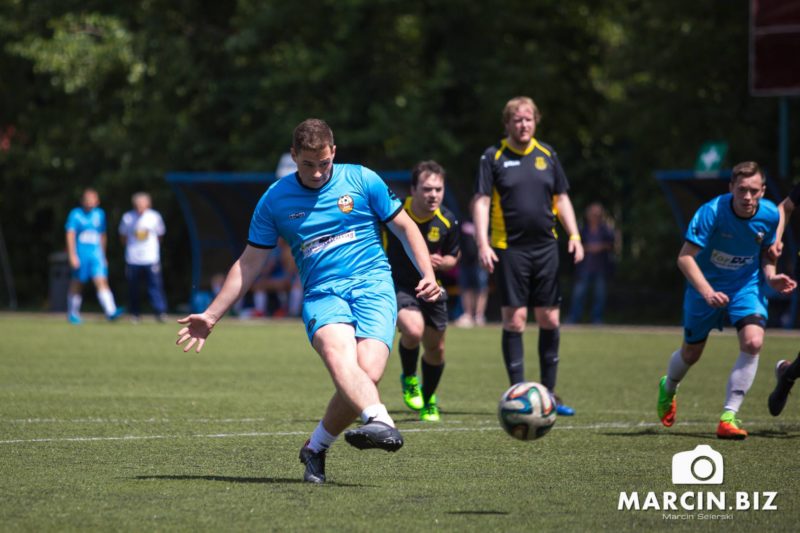 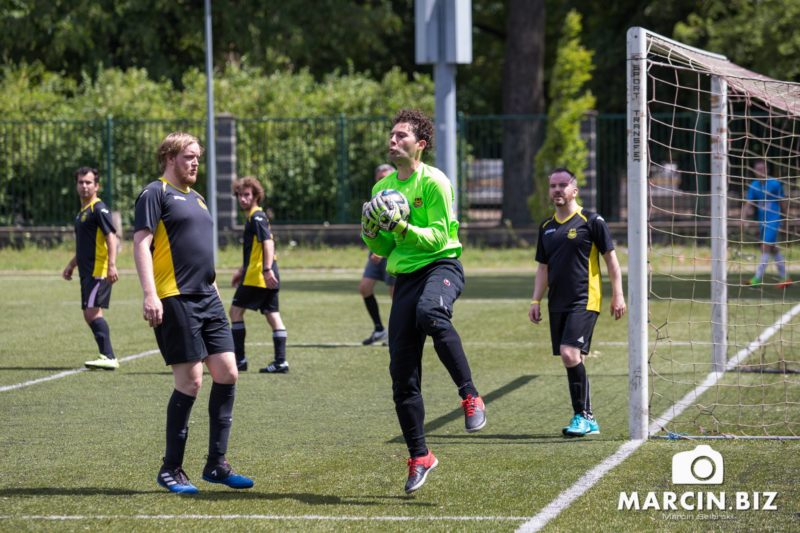 The lead was about time, though we strongly defended with all power against the crew of Coco Jambo. We continued where we left off and tried to run some attacks towards their goal without success. Then we had bad luck when Tolga injured his finger in an 1-on-1 situation but managed to get us the 0-1 into the half time break. Without knowing his finger is more serious injured than it seemed, Tolga continued to play. 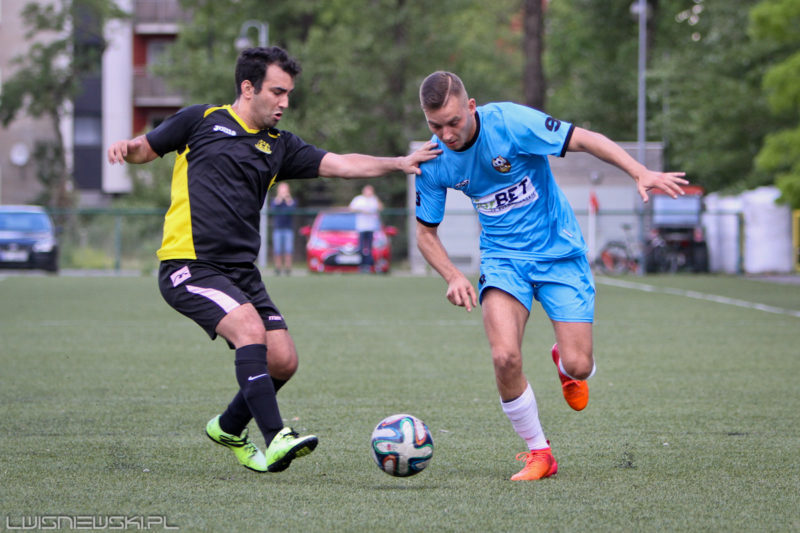 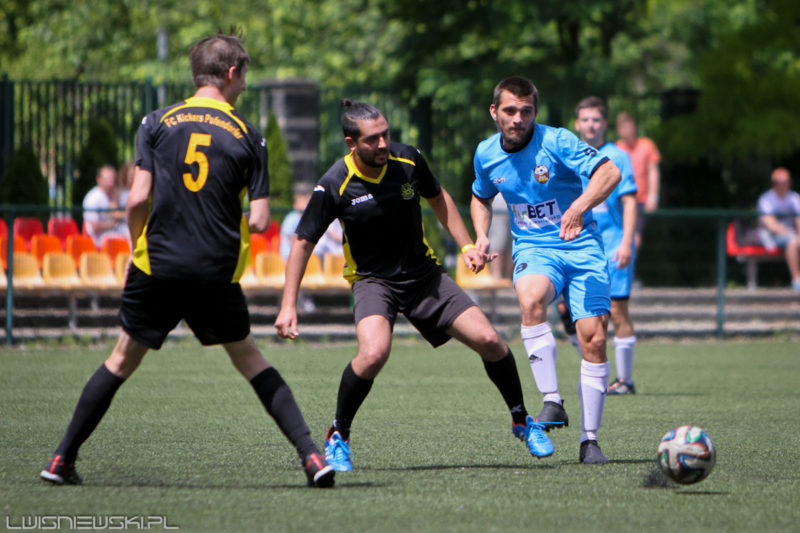 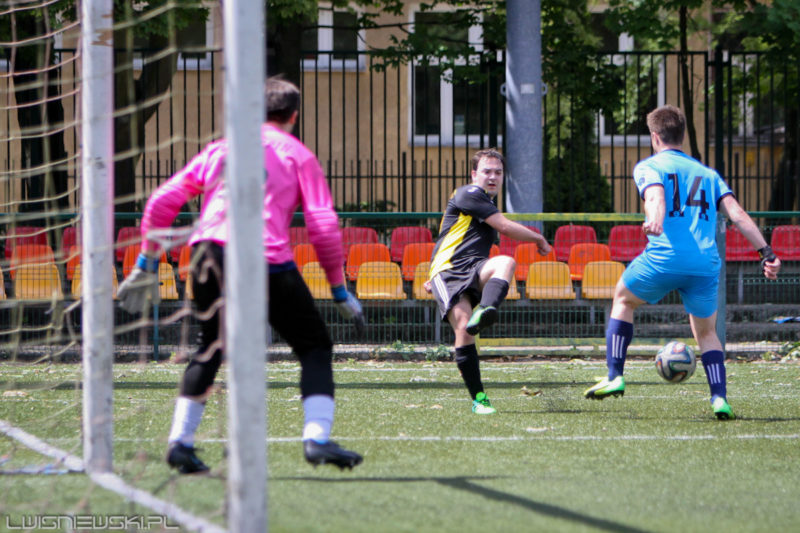 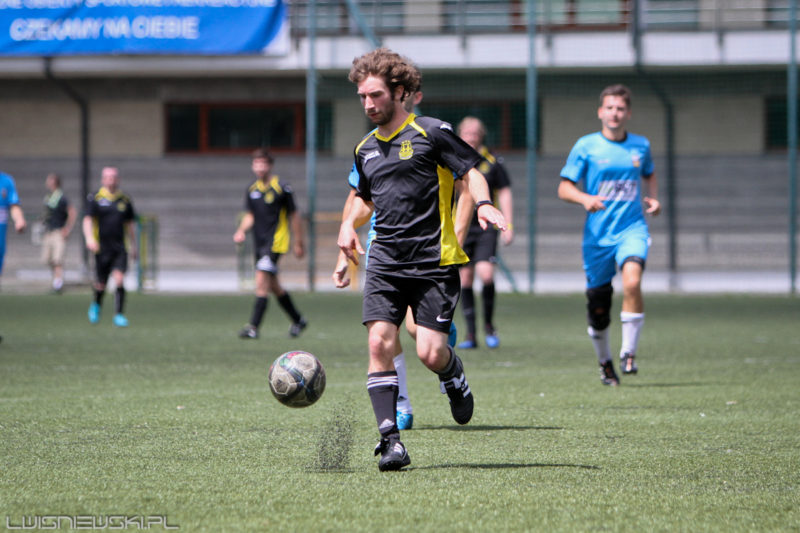 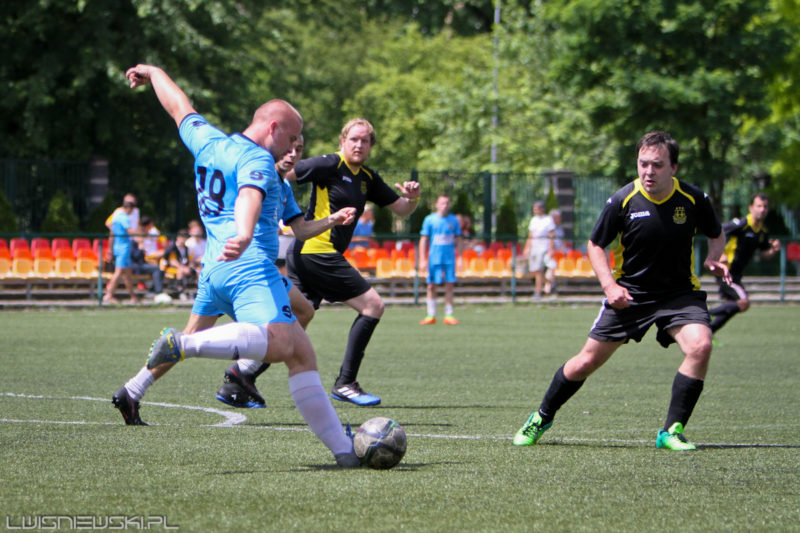 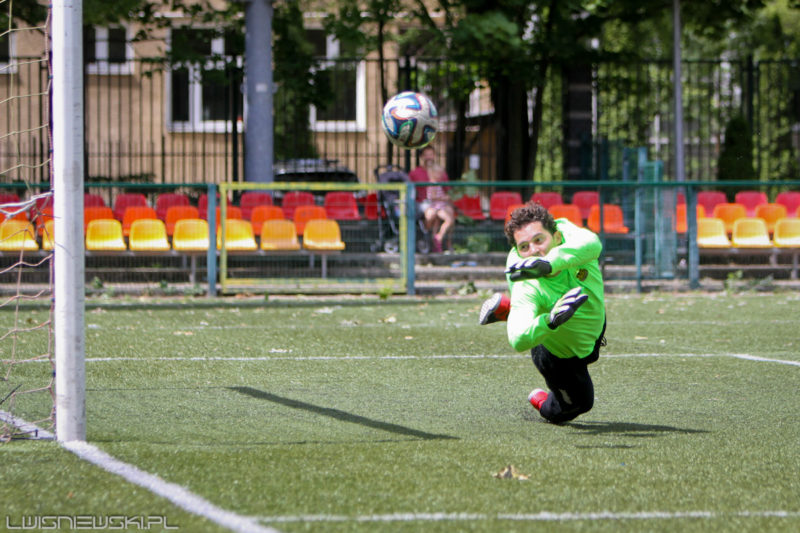 The second half was different than the first 45 minutes we drove our show. With rotating on positions due to unwell feeling players the system of ours got more weak but we surprisingly managed to equalize for the 1-1 in the 52nd minute after the opponent goalie could not clear a back pass properly and played it into Hernan’s foot who stayed cool and brought the ball across the line. The happiness did not last long when two long balls over head the defense were played by Coco Jambo and with bad positioning we had no chase to follow the escaped striker who net in for their 2-1 and 3-1 lead within five minutes. Although we generated now better chances with good combinations through the midfield we ended up missing the target badly with poor shots. Even an indirect free kick in the Jambo box three meters to the goal was poorly executed. We lacked of concentration, energy and the sun gave us the rest. With Tolga trying to avoid any contact with his injured finger he of course did not react to all shots on the goal to prevent a bigger injury. In the end we stand there with a 1-7 defeat (same like in Bucharest few weeks before) after 90 minutes. Two more goals on our side and two less goals on their side might have been a better result reflecting the game but in the end we had a lot of fun and thanked the team of Coco Jambo Warzawa for the match (they asked us for a rematch actually).

We might come back and present us differently, it was a pleasure to play a great team. Thank you Coco Jambo! 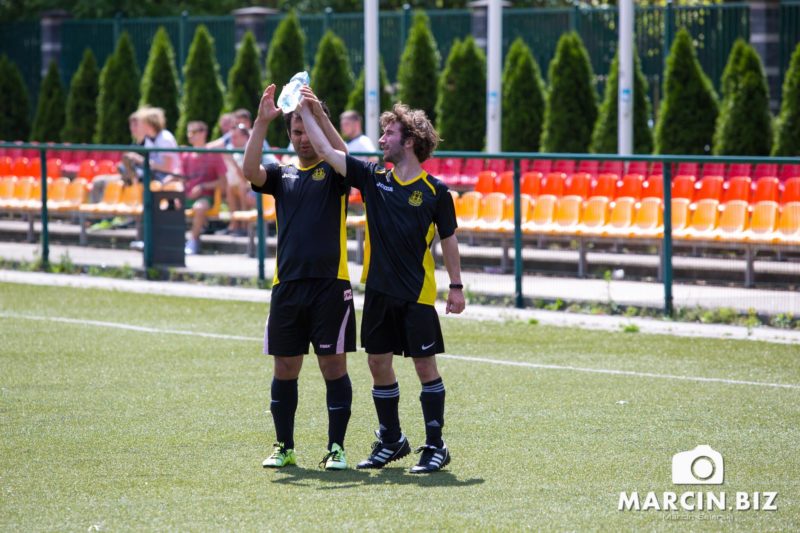 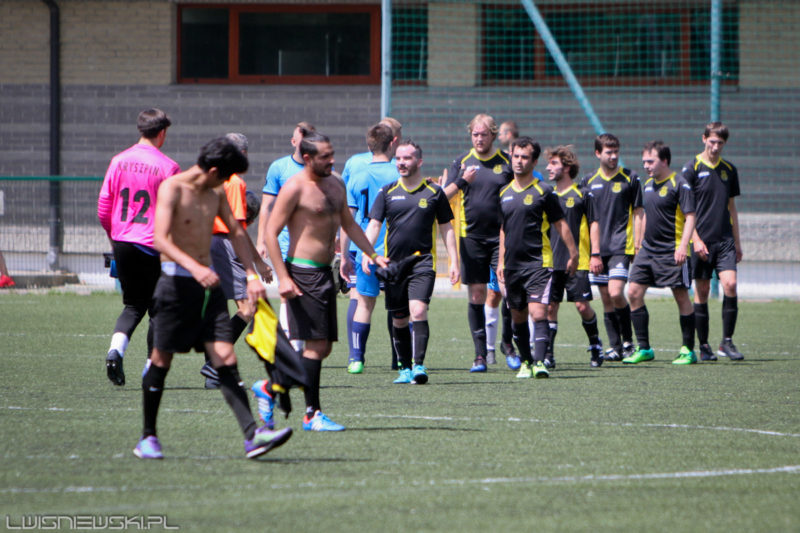 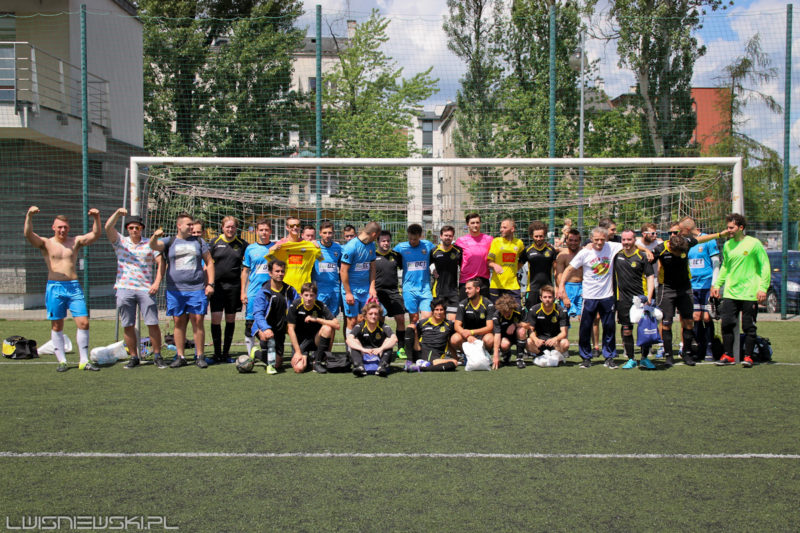